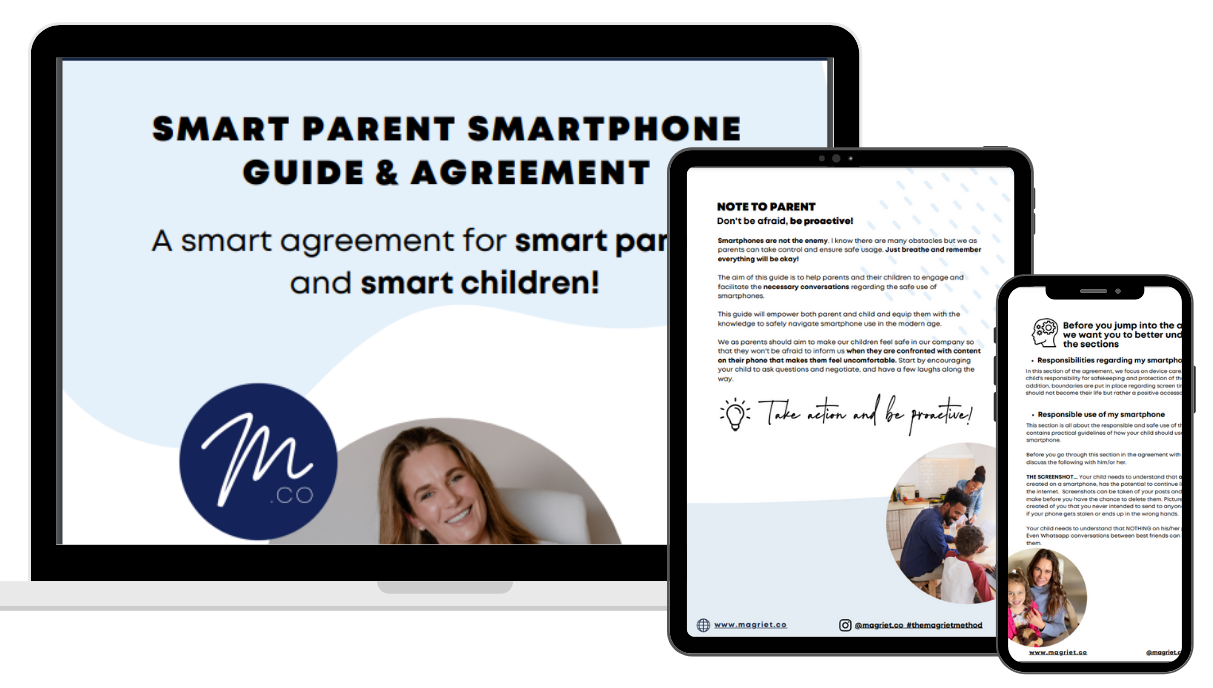 Get Your Free Kids & Smartphones Guide

We have so much compassion for parents as I know about the challenges we face when it comes to navigating the online world with our children in mind. Get your free Smartphone Smart Guide for parents. Use this guide as a conversation starter with your kids. 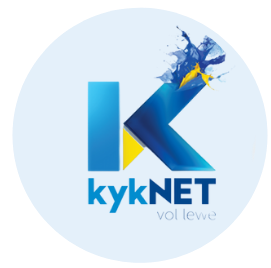 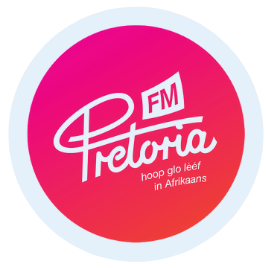 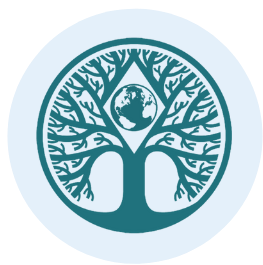 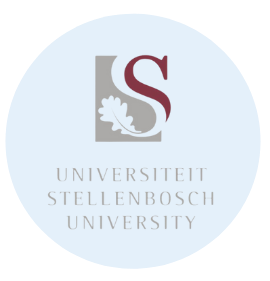 Social media platforms like Facebook, Instagram, TikTok and LinkedIn have become such an integral part of our everyday lives that we cannot even imagine a normal day without them. It has changed the way we interact and communicate forever and made virtual socializing a seamless experience that can be enjoyed with a click of a button.

Despite all the advantages of social media there are indeed a few pitfalls we need to avoid when using these platforms. The best way to do this is to stay informed and to know what the current South African legislation says with regard to specific online behaviors that have been criminalized. As we all know, ignorance of the law is not a defence and being informed is the best way to protect you and your children from ending up on the wrong side of the law.

A country's laws are in fact the tools that give effect to our rights as citizens of a country as enshrined in its constitution. It is ultimately there to protect us and not to punish us, so do not make the mistake of fearing the law. Rather embrace it as the legal compass for your and your children's lives and actions. Take some time to read up on legislation relevant to your industry and you will be amazed at how much you will learn from it. Then use it in your favour!

Prior to 2020, there was no specific legislation in South Africa that regulated the use of social media. We had to look at the common law and the legislation that was in place at that stage, specifically the following Acts:

- The Protection of Personal Information Act 2013,

- The Constitution of South Africa,

- Promotion of Equality and Prevention of Unfair Discrimination Act,

- The Protection from Harassment Act,

- The Prevention and Combating of Hate Crimes and Hate Speech Act,

In 2020 however, the  Cybercrimes Act, 19 of 2020 (hereinafter referred to as "the Act") was promulgated and this piece of legislation changed the social media landscape forever. This is the first real piece of legislation in South Africa that specifically focuses on behaviours in the online space including social media and also prescribes proper sentences for certain illegal digital and online activities including direct imprisonment.

The Act divides these activities into two categories, Cybercrimes and Malicious Communications. Some of the Cybercrimes identified in the Act are identity theft, cyber fraud, cyber forgery, cyber extortion and theft of incorporeal property.

For purposes of this article though, we will be looking at Malicious Communications (Part 2 of the Act) and I will refer to the sections relevant to social media use being sections 14, 15, 16 and 17.

Section 14 of the Cybercrimes Act

Section 14 of the act deals in particular with incitement of violence or damage to property.  In terms of section 14, it is an offence if you disclose a data message to another person or group with the intention to incite, the causing of damage to the property of another, or acts of violence against another person.

An example of this offence would be for instance the forwarding of a Whatsapp message or email to someone else or to a group inviting them to join a violent protest.

Section 15 of the Cybercrimes Act

An example of this offence can be something as basic as sending a Whatsapp message to another pupil at school in which the sender states that he is going to slap the other person or snap his pencil in half. He does not need to follow through on his threat. The threat alone is enough for the offence to be established.

Section 16 of the Cybercrimes Act

Section 16 of the act deals with the publishing of intimate images of a person by another. The image could be real or simulated, it does not matter! It is thus now an offence if you publish an intimate image of someone without his or her consent, whether the image is real, hand-drawn, computer-generated or in whatever way simulated.

This will again also include the forwarding of such content or sharing of a link to the content.

Section 17 of the Cybercrimes Act

Section 17 of the Act stipulates that anyone who attempts, conspires with, aids, instigate, instruct, incites, commands or procures another person to commit an offence in terms of the sections mentioned above will be guilty of such offence.

All the offences as contemplated in sections 14 15, 16 and 17 are punishable with a sentence of not more than 3 years in prison or a fine or both.

The sections above are very clear on what constitutes an offence and as such if found guilty of a criminal offence. Apart from the devastating effects a direct prison sentence will have on an adult person we cannot even imagine the dire consequences for our children. In terms of the Criminal Justice Act,  a child even as young as 10 years old may be found guilty of one of these offences. It is therefore of the utmost importance to educate our children about these criminal offences as soon as they possess the ability to understand the meaning thereof.

In terms of our Criminal Justice Act children under 18 have 3 different levels of criminal capacity that can be explained as follows:

We as parents have the responsibility to, at all times, act within the best interest of our minor children. Take time to read and understand the relevant sections of the Cybercrimes Act yourself, then convey and explain the consequences of contravening these sections to your child.

Social media is not going to go away soon but one sure way of dealing with the dangers and pitfalls it poses is to make a real effort to always stay well informed and to be proactive in your child's education in particular when it comes to social media and the online world. 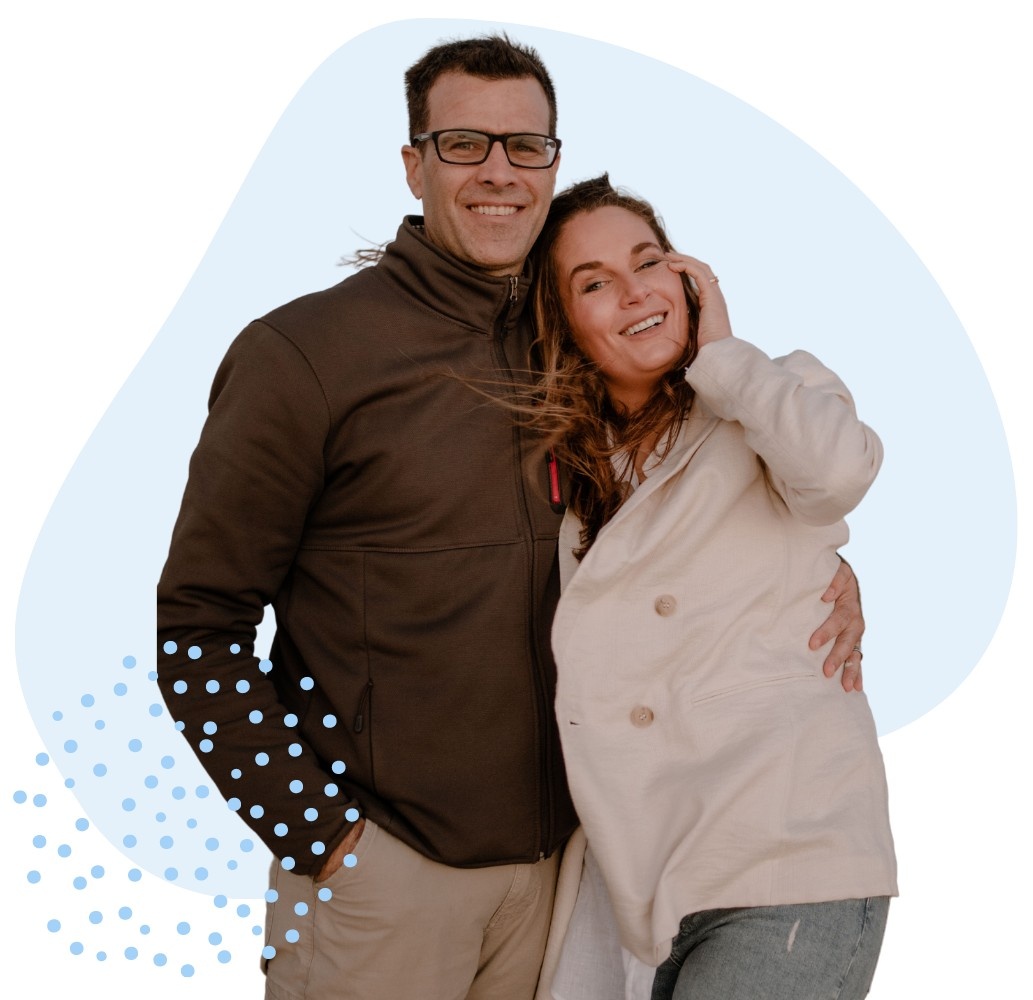 Christiaan is an attorney with 20 years of experience and Magriet is a Social Media Coach for business owners with a B.com Honors degree in Marketing. Together they make a great team covering social media and digital law.

"We are not only professionals but also parents and have so much compassion for parents as I know about the challenges we face when it comes to navigating the online world with our children in mind. "

Get your free Smartphone Smart Guide for parents.

WhatsApp and WhatsApp Groups:  How To Stay Safe And Out Of Trouble. 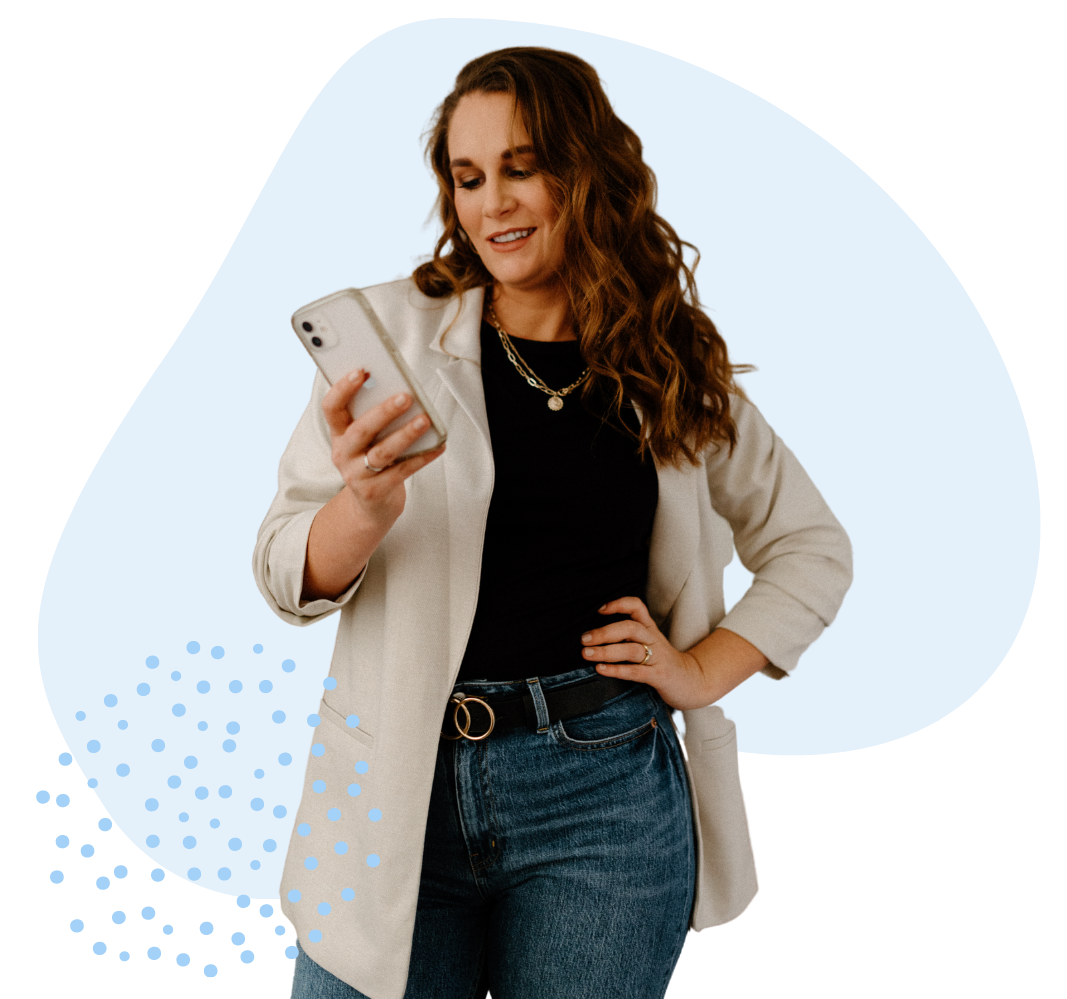 I am Magriet Groenewald, your favourite social media educator. I teach business owners & entrepreneurs how to become an authority in their industry using social media!

How can you and your kids stay safe on WhatsApp??? I want to share with you why you should be giving some attention to what you post on whatsapp and whatsapp groups.

You might be thinking wait… it can’t be as bad. Let me explain and help you how to stay on the safer side. I only truly understood this issue after reading a brilliant book by Social Media Attorney, Emma Sadleir on how the law in South Africa works with regard to social media. She explains that once you post something online or to only one other person (like sending a Whatsapp to only 1 person) that content is viewed in the same light as a newspaper publication. So in fact this means we (and our children) not only have the same POWER but also RESPONSIBILITY compared to any publication company like a newspaper or magazine. Now think for a second about that. A newspaper WILL NOT publish false or unverified facts in their articles. They will also not publish racial, defamatory, sexist eg. content as they will run the risk of being sued for damages.

So here are my guidelines on how to analyse and safeguard the content that you create digitally before posting.

Just another note… the screenshot changed the game. It is your worst enemy, because that message you sent to only one person without thinking can via the screenshot be shared to multiple recipients on different social media platforms before you can delete it. So, let's go:

Get Your Free Kids & Smartphones Guide

We have so much compassion for parents as I know about the challenges we face when it comes to navigating the online world with our children in mind. Get your free Smartphone Smart Guide for parents. Use this guide as a conversation starter with your kids.