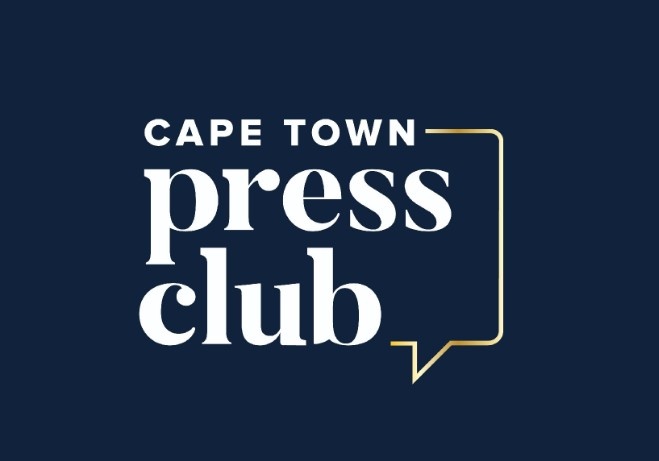 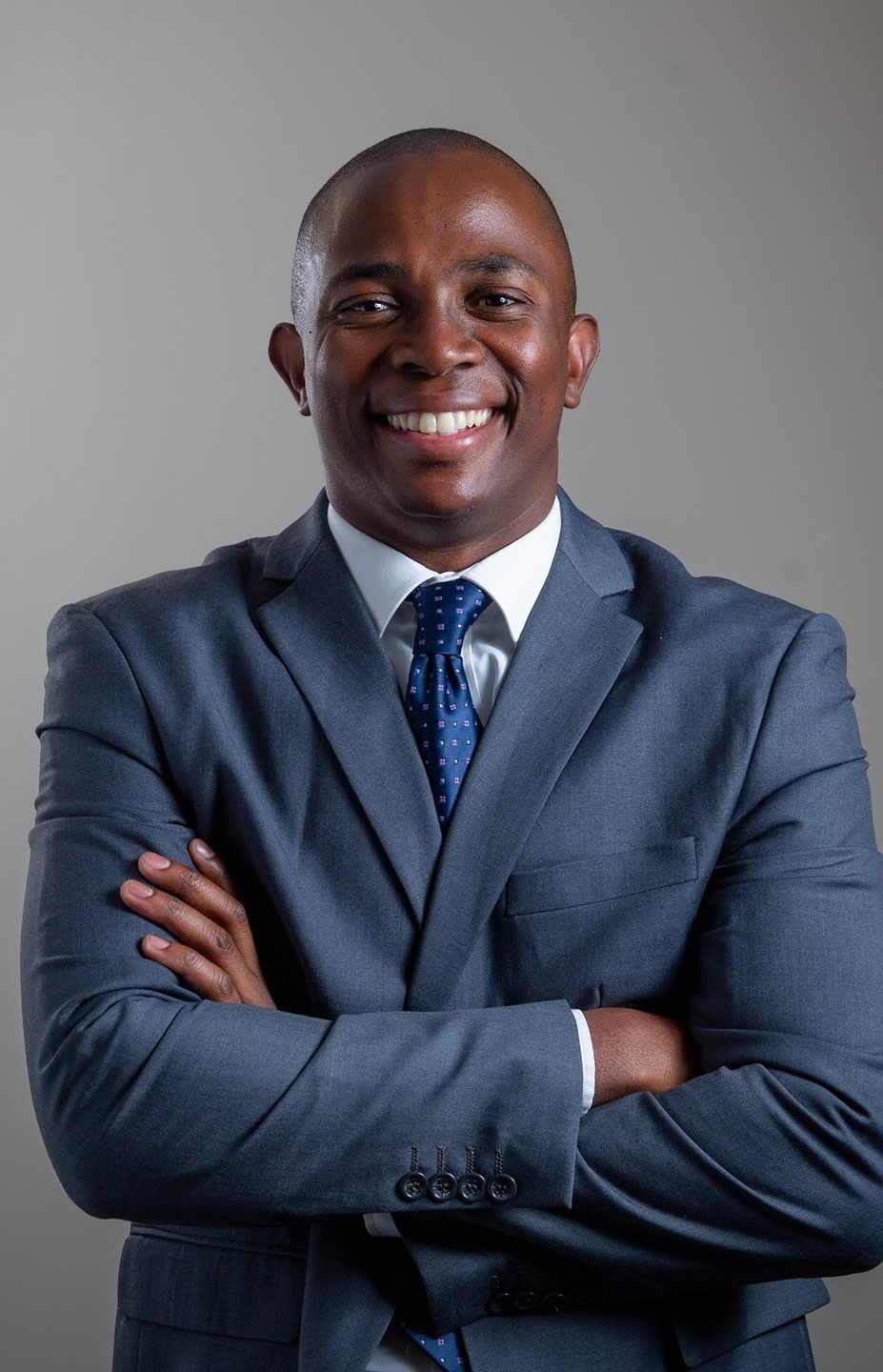 On 19 October 1977 several newspapers and numerous organisations that were sympathetic to Black Consciousness were banned by the apartheid regime.  Scores of journalists and activists were arrested and detained in a countrywide clampdown on freedom of speech.  It had a chilling effect on the media.

To commemorate the events of that day, the Cape Town Press Club will be addressed by Jerome Klaaste on "Lessons from Black Wednesday" on Media Freedom Day 19th October 2021.

As the son of the legendary editor of the Sowetan newspaper, Aggrey Klaaste, who was among those arrested in 1977, Jerome will bring a personal touch to his discussion on the events of that day and the current state of media in South Africa.

Jerome Klaaste is a public speaker, community builder and the founder of the Aggrey Klaaste Trust (AKT). He is the driving force behind the AKT as its executive director since its inception in 2017, championing its philosophy of nation building. 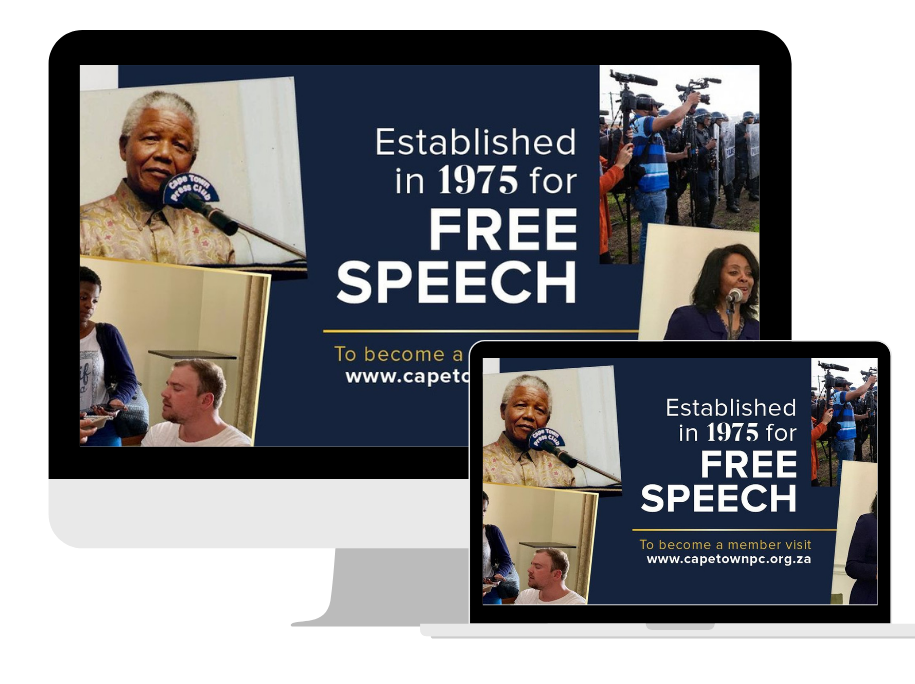 We will send you an email with your access link after submission.

Once registered, we will email you a confirmation and the access link shortly before the event.

For any technical difficulties contact Magriet at [email protected] 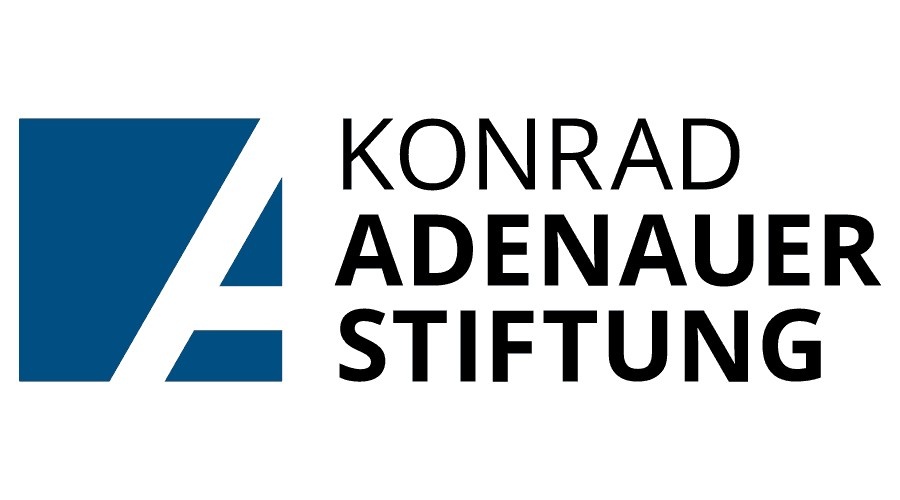 Kindly fill out the form below to make a reservation for this virtual event. Look out for a confirmation email from MAGRIET.CO.